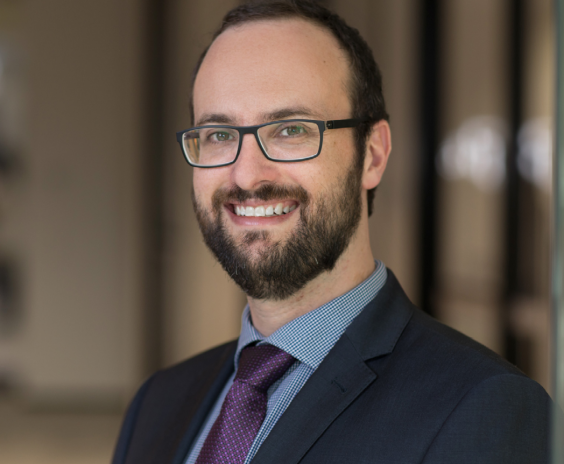 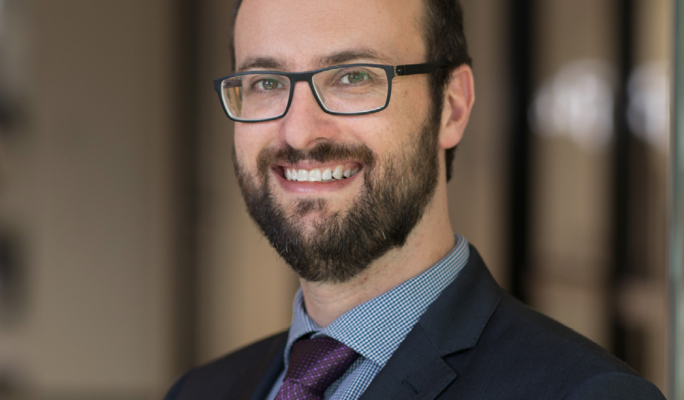 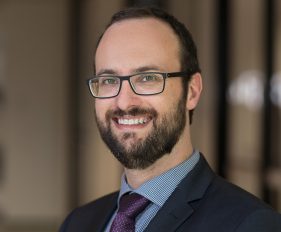 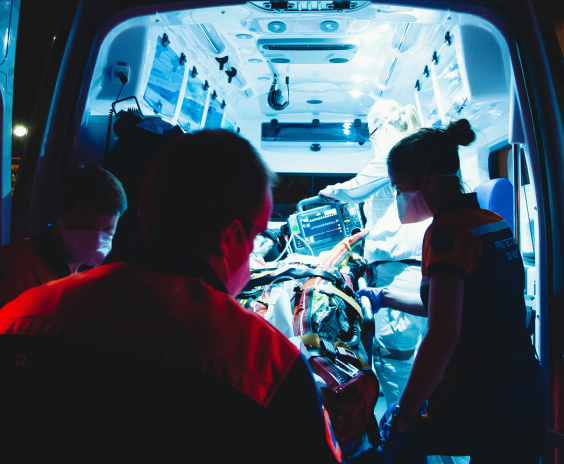 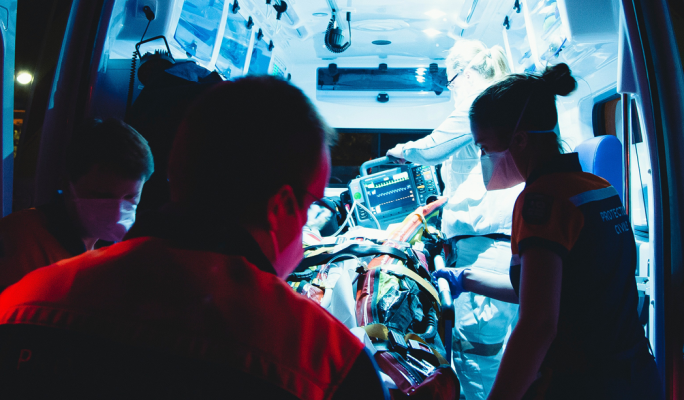 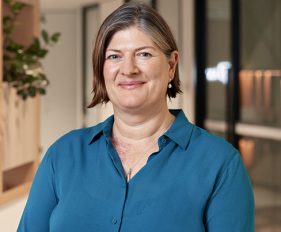 Despite the uncertainty and global challenges of the ‘new normal’ brought on by the pandemic, general insurers in New Zealand have enjoyed a period of profitability over the past calendar year. This profitability – shown in the figure below – has been heavily influenced by relatively few weather-related large events between July 2018 and October 2019. 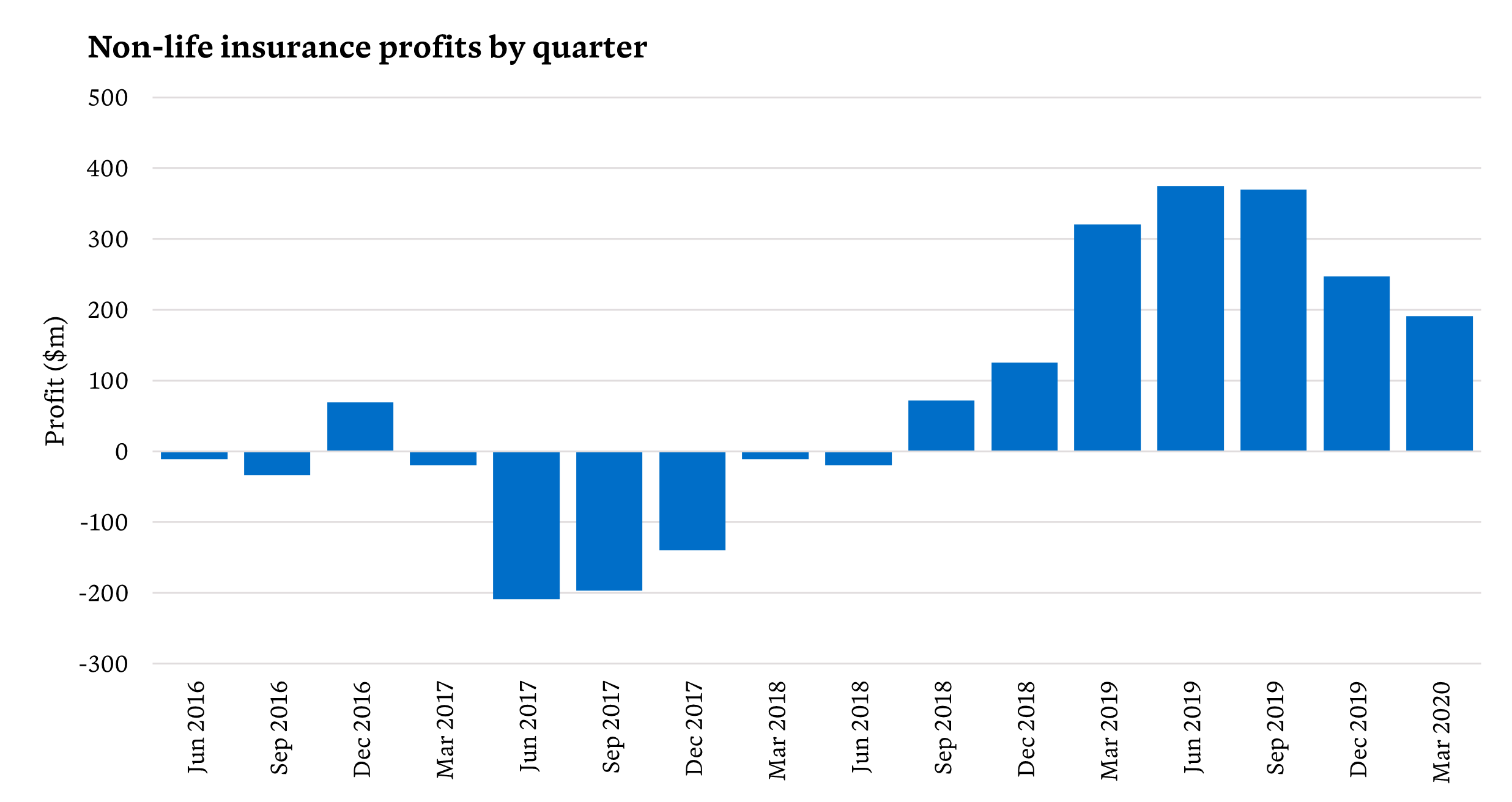 The run of benign weather was broken by the Timaru hailstorm in November 2019, which resulted in total losses of more than $130m 1. In contrast to most New Zealand storm events, where typically property classes are most impacted, more than half of the costs of the Timaru hailstorm have been for motor claims. 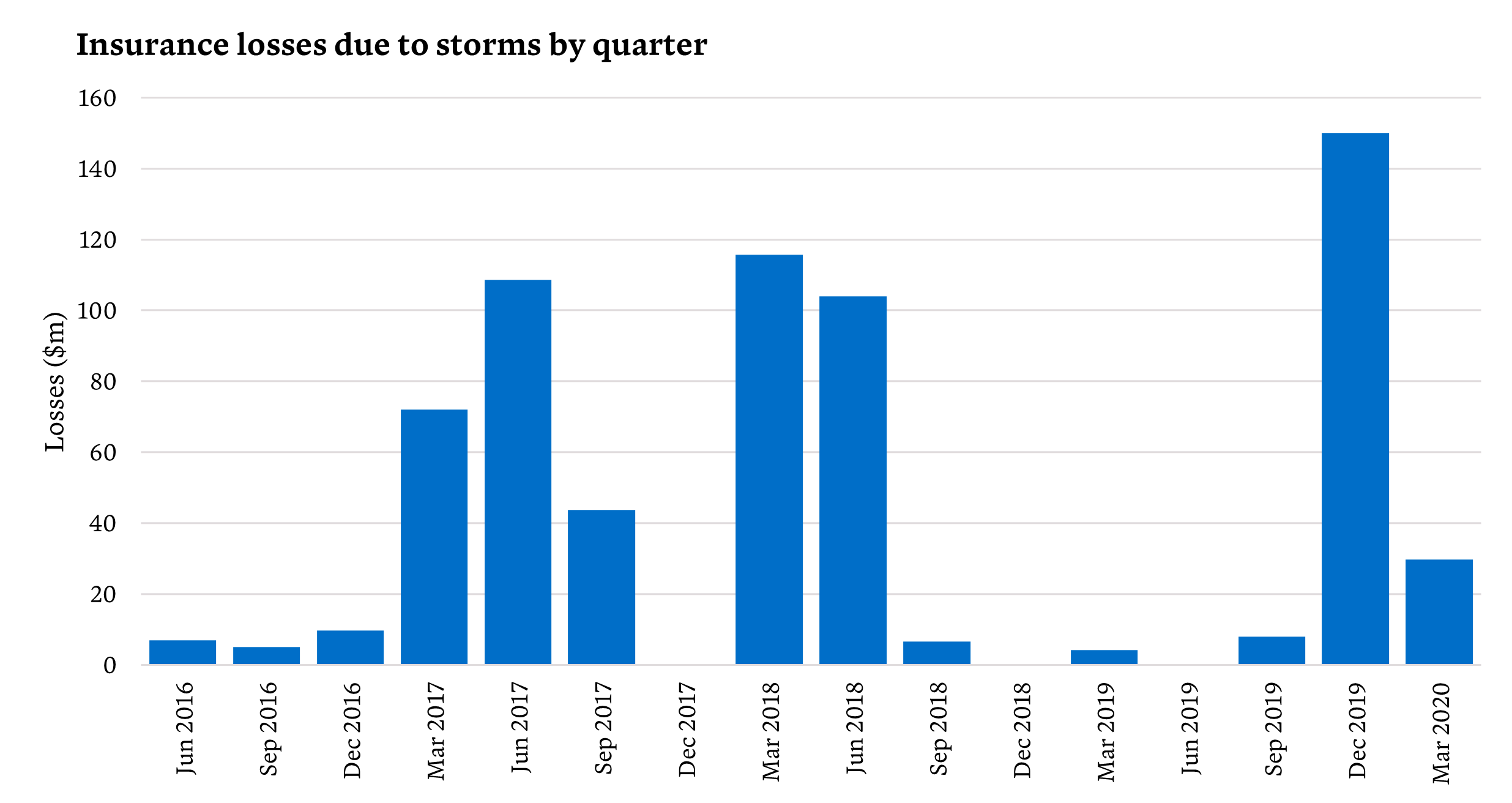 In 2019, property risks for personal lines and commercial lines classes of business in the New Zealand general insurance market had their lowest loss ratios in the past five years2, predominantly due to the lack of large weather events over that period. The favourable claims experience in 2019 resulted in a flattening of premium rates for the personal lines property classes. Annual inflation for home insurance for the year to 30 June 2020 was 0.4%, following  three years of increases greater than 5%. Premiums for contents insurance have however continued to increase, although average premiums are generally lower for contents compared to home, due to lower levels of sums insured.

The increase in premiums for home and contents over the past five years has mainly been due to increases in reinsurance costs. The figure below shows gross premiums, which are the costs that customers pay, have increased by an average of 4.8% per annum over the past five years. Net premiums, which are the costs excluding reinsurance, have increased by only 0.9% over the same period. 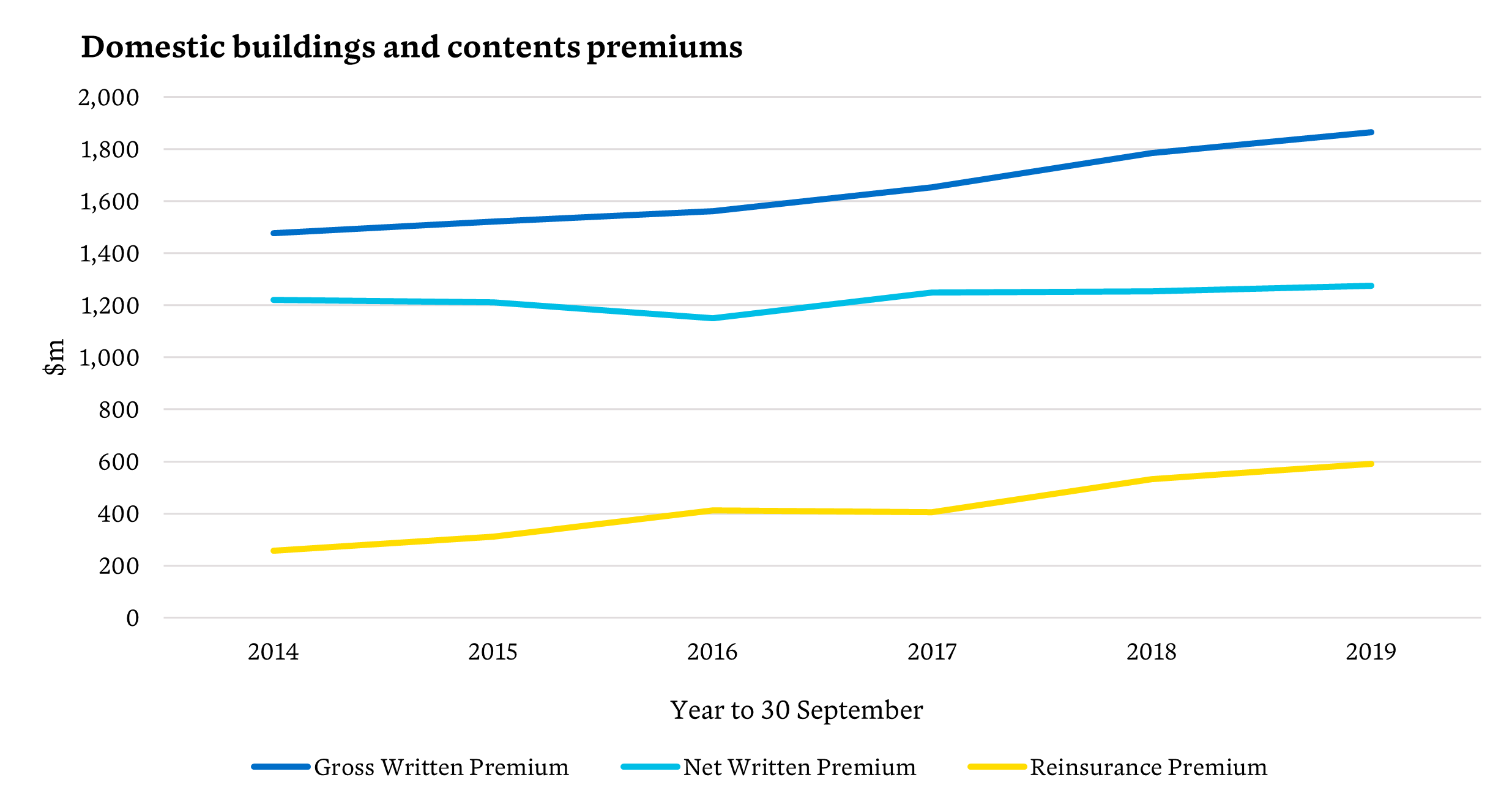 The premiums New Zealand homeowners pay are strongly influenced by the global reinsurance market, and globally, reinsurance losses have been increasing as shown in the figure below. This is due to a combination of increases in the number and severity of natural disasters, and growth in the size of the market, as emerging markets seek reinsurance cover. In Australia, the bushfires of early 2020 are expected to result in the Australian market having its first underwriting loss since 20113. 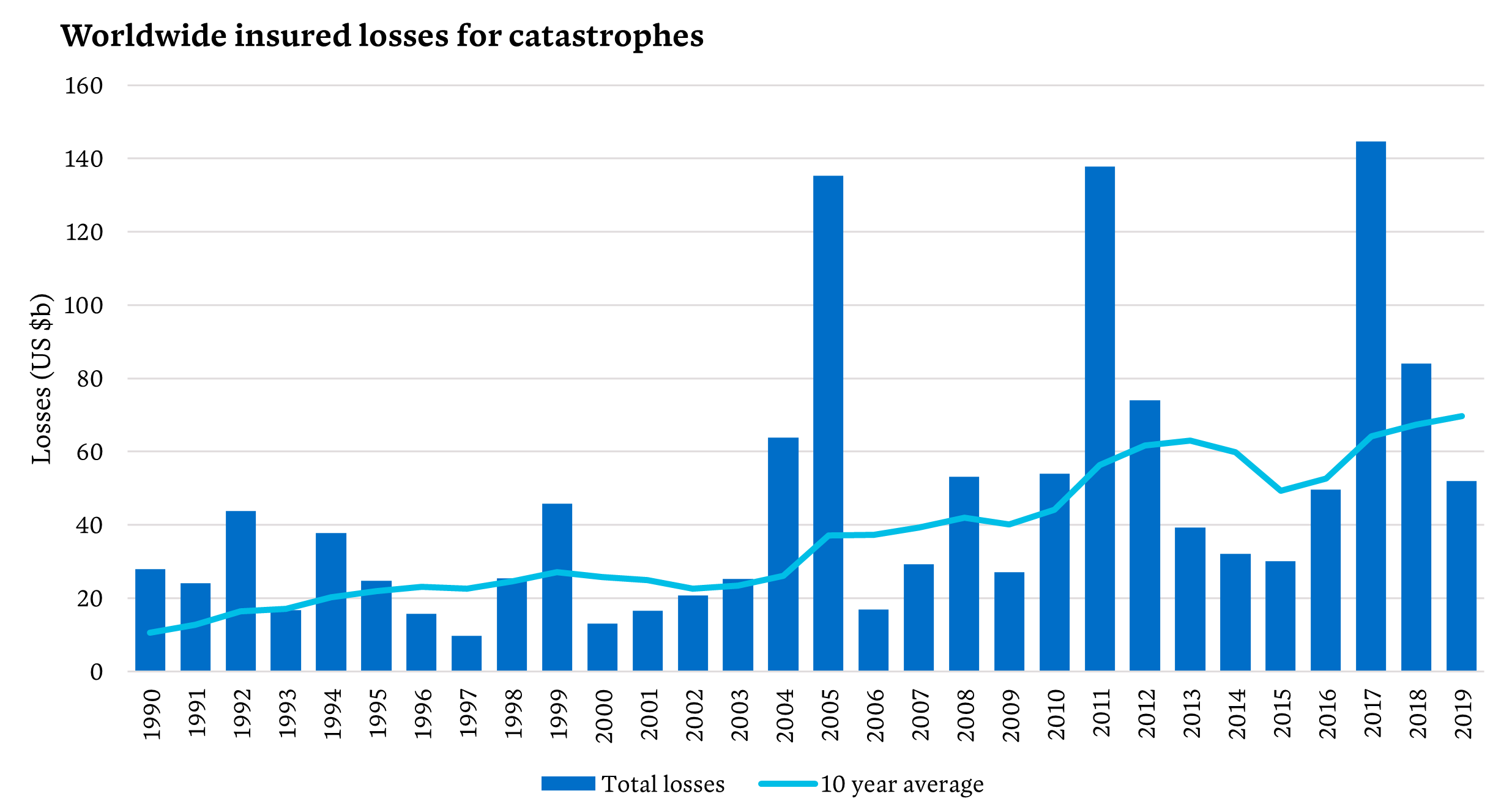 Reinsurance rates are also impacted by the capacity of the global reinsurance market, that is, the amount of capital held by reinsurers that enables them to write reinsurance business. Between 2008 and 2017 reinsurance capacity was increasing. This increase in capacity helped limit the size of reinsurance premium increases.

Reinsurance capacity has been stable since 2017, but early indications are that capacity has reduced in 2020 as the impact of COVID-19 hits global reinsurers in the form of increased losses, weakening balance sheets from reductions in asset values and reduced investment returns from lower interest rates. Swiss Re recently announced it expects reinsurance premiums to increase for the 2021 year4. We expect New Zealand property risks to continue to increase as reinsurance costs increase in the New Zealand general insurance market. The COVID-19 pandemic has already had a large impact on the entire New Zealand economy, and the way companies operate. The government-imposed lockdown during April and May meant insurers had to move quickly to remote working. The lockdown also resulted in a reduction in claims for motor insurance. In response, three insurers announced they would be partially refunding premiums to motor customers due to the reduced level of claims during the lockdown5.

In the longer term, the economic impacts of COVID-19 are uncertain. The recent outbreak in Auckland has shown strong border controls will need to remain in place for the foreseeable future. With tourism playing a large part in the New Zealand economy, the longer these restrictions remain in place, the larger the financial impact on the country. The government has so far been proactive in providing support to New Zealand businesses, which has limited the impact on key economic trends, such as unemployment and GDP, but it’s likely more financial pain lies ahead.

Unsurprisingly, COVID-19 has also created uncertainty for New Zealand general insurers. From a claims perspective, the impact will vary between classes of business. For example:

The greater impact for New Zealand general insurers will be on claims volumes. Already all major insurers have introduced hardship measures to support customers. Suncorp announced $30m-worth of customer support in its year-end results, although more than half of this relates to the AA Insurance’s motor premium refunds. A recession will see a reduction in premiums as customers in financial hardship look to reduce their costs. This is likely to hit the personal lines and commercial SME classes the hardest.

Climate change impacts should still be front of mind

While COVID-19 has been the focus for most insurers over the past six months, it hasn’t reduced the impact of longer-term risks. In late 2019, the annual General Insurance Barometer, Taylor Fry’s joint publication with JP Morgan that surveys Australian general insurers6, identified climate change, with its associated natural perils, and regulation as the two main issues for insurers. The ongoing and far-reaching implications of climate change for insurers remain, despite being overshadowed by COVID-19 over the last six months.

These issues will be no different for New Zealand insurers, as climate change effects will have an unfortunate synergy7. Climate change is expected to increase the frequency of severe meteorological events, such as floods, landslides, strong winds and hail. The higher temperatures and rainfalls arising from climate change will also shorten the lifespan of many buildings. The combination of these effects will result in higher insurance losses in the future. Independent analysis of the effect of climate change on residential property damage estimates insurance losses of between 7% and 8% between 2020 and 2040, and an increase of between 9% and 25% from 2080 to 21008.

Insurers in the New Zealand general insurance market will need to watch out for the emergence of weather-related risks that have not historically been a major concern. The summer drought in Auckland and Northland is potentially a warning sign that risks such as bushfires may increase in New Zealand if we start to see significant changes in regional climates. Over the past four years, we have seen property losses due to summer bushfires in the Port Hills (2017) and Tasman district (2019). While insurance losses for these events have been smaller than other weather-related events, a bushfire in a more densely populated region (such as the Waitakere Ranges) could result in higher losses.

On the regulatory front, insurers have plenty of activity to keep a close eye on: 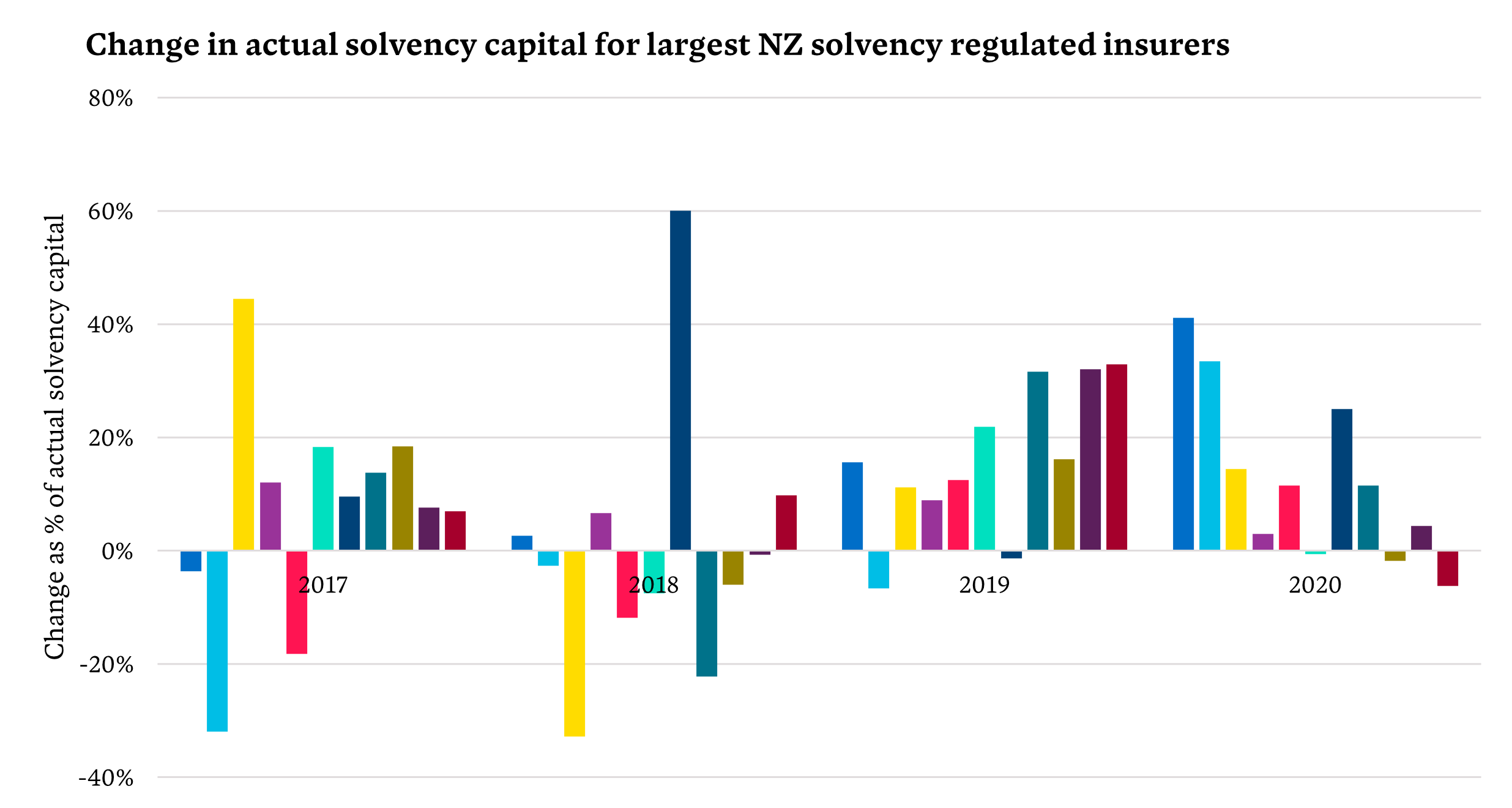 Signs of possibility amid the challenge

It’s fair to say 2020 has been a very unusual year and has added additional uncertainty into an industry already dealing with more than its fair share of it. The short-term uncertainty surrounding COVID-19 will be taking insurers’ immediate focus, yet longer-term risks such as climate change and regulatory developments have not diminished. New Zealand insurers have shown in their initial responses to COVID-19 a business agility and willingness to embrace change, promising signs the industry is well placed to continue adapting to an ever-changing future.

Keep up to date

Ross has more than 20 years of experience in pricing, reserving, strategy and analytics. He is President of the New Zealand Society of Actuaries

Other articles by
Ross Simmonds

Other articles by Ross Simmonds

A roundup of events and thinking that shaped the industry over the past year, plus a look at the many changes ahead for insurers 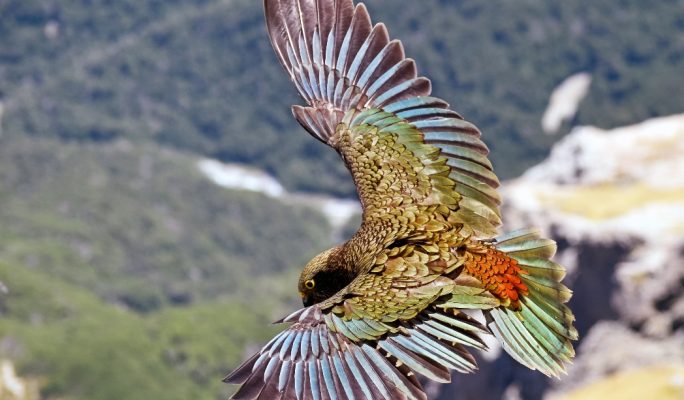 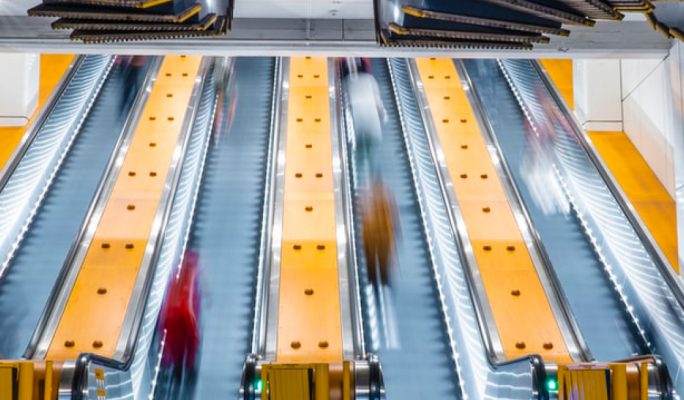 Welcome to RADAR 2020, Taylor Fry’s inside look at the general insurance industry, the state of the market and what it means for insurers